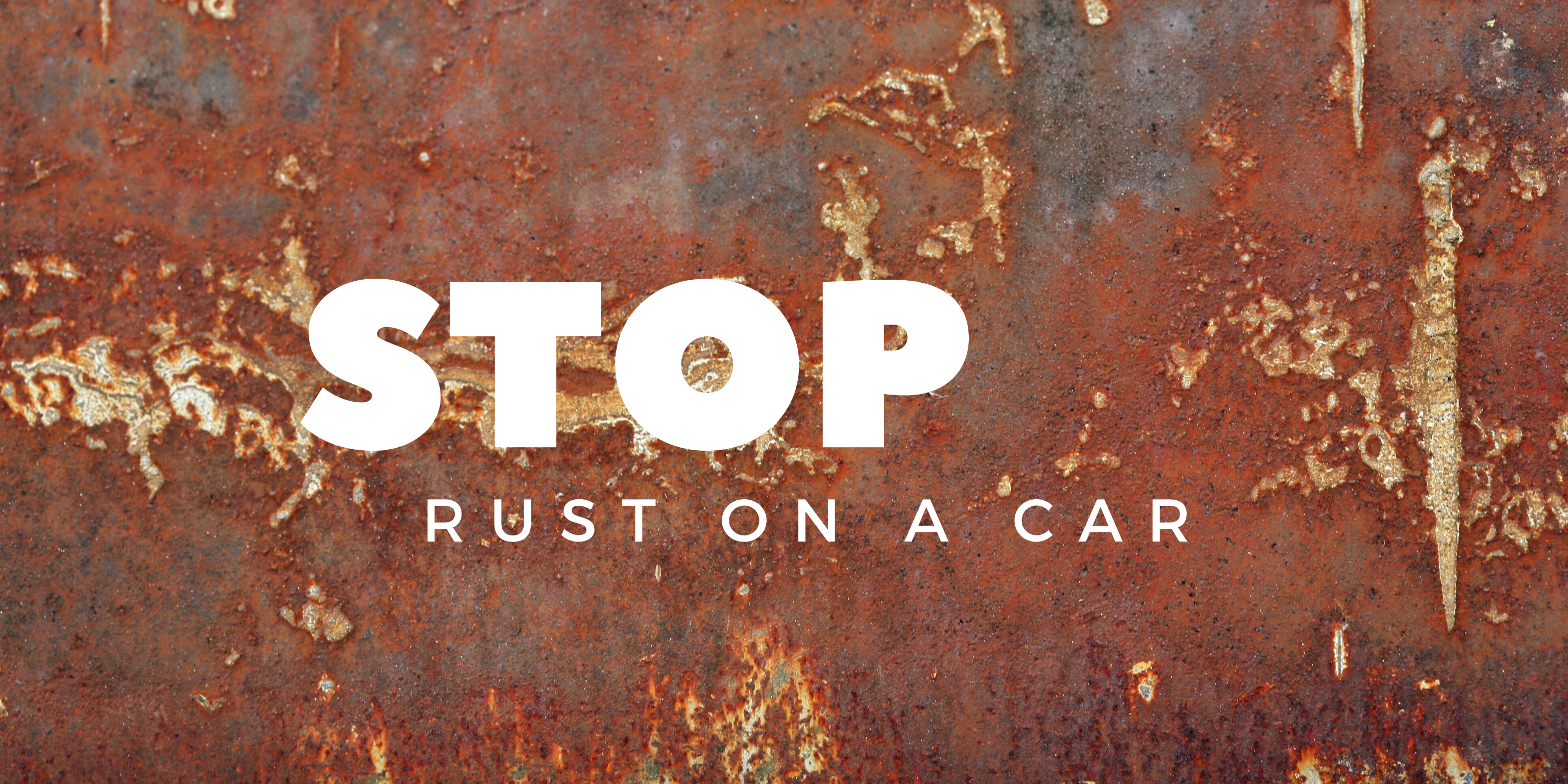 Knowing how to stop rust on a car from forming is very important. Rust can do serious damage to an automobile. If you don't know how to stop rust on a car, rust damage can spread and ruin a car's body panels and compromise its frame's strength and rigidity. Properly caring for your car's exterior can prevent rust from forming. To stop rust from forming, regularly wash and inspect the exterior, including the undercarriage and wheel wells, and immediately remove and treat any areas where rust has begun to take hold.

How To Stop Rust On A Car

On a car, rust commonly develops on the wheel wells and under the bumpers where mud and moisture can collect unnoticed and weaken the metal. Regularly wash the undercarriage, wheel wells and under the bumper with a mixture of baking soda, soap and water, if you drive through areas where salt and other chemicals are used to melt snow and ice. Salt, mud and chemical deposits can compromise the metal's ability to stop rust from forming. Regularly washing your car's undercarriage and wheel wells with baking soda, soap and water helps to prevent the metal from rusting. 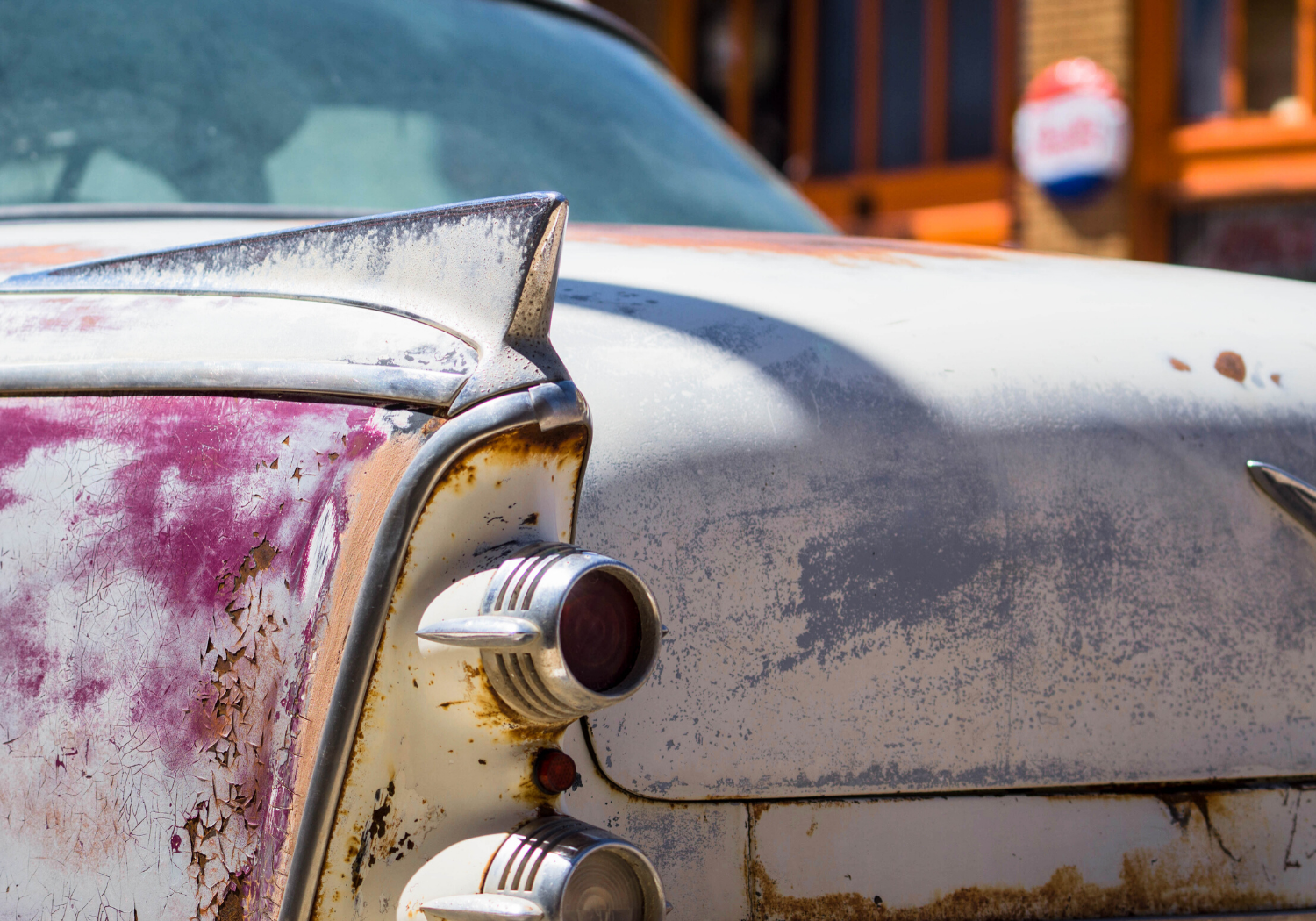 Cars are also susceptible to rust where body components meet and rub against each other. This wears away the paint's protection and allows rust to form. Periodically inspect the door frame, where the hood and fenders meet and around the trunk for signs of rust or bubbling paint where rust may be developing. If water is leaking into your trunk and beginning to collect, locate and open the drain holes so the water will flow out, the trunk will remain dry and rust won't get the opportunity to form.

How To Remove Rust

If your inspection reveals rust has begun to develop on your car, it's essential to take steps to remove it right away. The longer you leave the rust, the more damage it will do to your vehicle. Learning how to remove rust from an automobile is relatively simple. You can scrape the rust off using fine grit sandpaper or a razor blade. Be careful not to damage the paint on the area surrounding the rust spot. That is the first step in how to remove rust properly to stop its spread.

Once you have removed the rust, bubbling or flaking paint with fine grit sandpaper or a razor blade, the next step is to apply rust arrestor. Available at car dealerships and auto parts stores, apply a thin coat of rust arrestor on the area from which you removed the rust. This prevents new rust from beginning to form. You simply dip the applicator brush into the arrestor liquid and carefully coat the area from which you scraped or sanded the rust and allow it to dry. 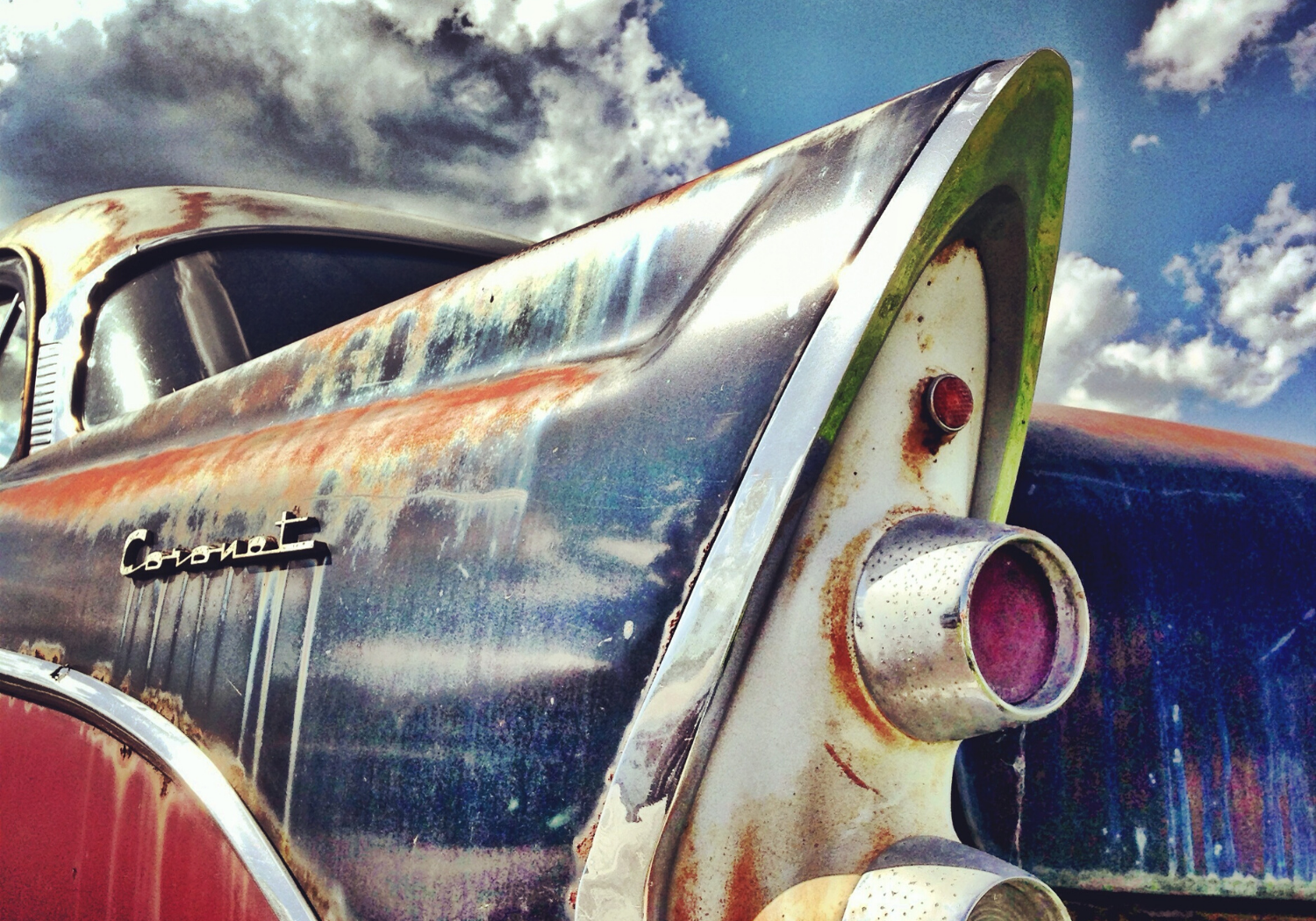 The next step for how to stop rust on a car from spreading is to apply a thin coat of primer over the sanded area once the rust arrestor has dried. Using a small brush, apply just enough primer to prevent the sanded metal from showing and leave the area smooth. Once the primer dries completely, you are ready to cover the area with automotive touch-up paint. Using the applicator brush, dip a little touch-up paint and dab it on the area with the dried primer evenly and carefully. Areas larger than a dime may need to be wet sanded to make sure they are smooth.

Being able to stop rust on a car is an ongoing process. Ideally, every time you change the oil or rotate the tires, you should thoroughly clean your car's undercarriage, wheel wells and under the bumper with baking soda, soap and water. This removes caked on mud, grime and corrosive chemical residue and enables you to more thoroughly inspect your car's exterior for spots where rust has begun to form. This makes it easier to spot and stop rust on a car. Combining these inspections with the techniques for how to remove rust, you can keep your car rust-free for years. 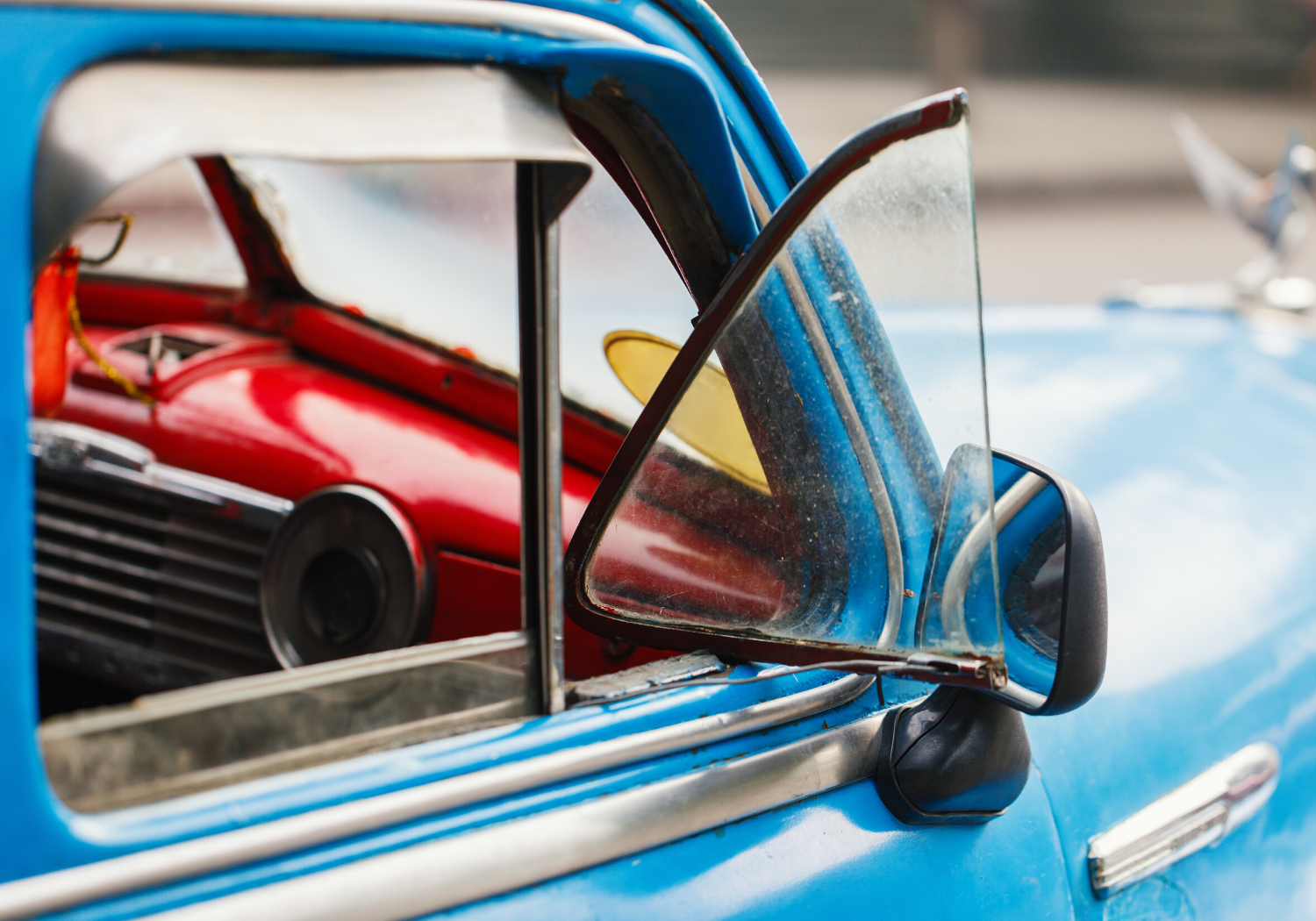 The best way to stop rust on a car is to be proactive. Washing your car regularly removes dirt, mud, sediment, bird droppings and spilled gasoline that can wear through the protective clear coat and paint, expose the metal below and make your car susceptible to rusting. If you regularly drive in areas where salt and chemicals are used to melt snow and ice on the roads, washing your car every week or two, paying attention to the undercarriage and wheel wells and waxing it twice a year, can help to stop rust from forming.