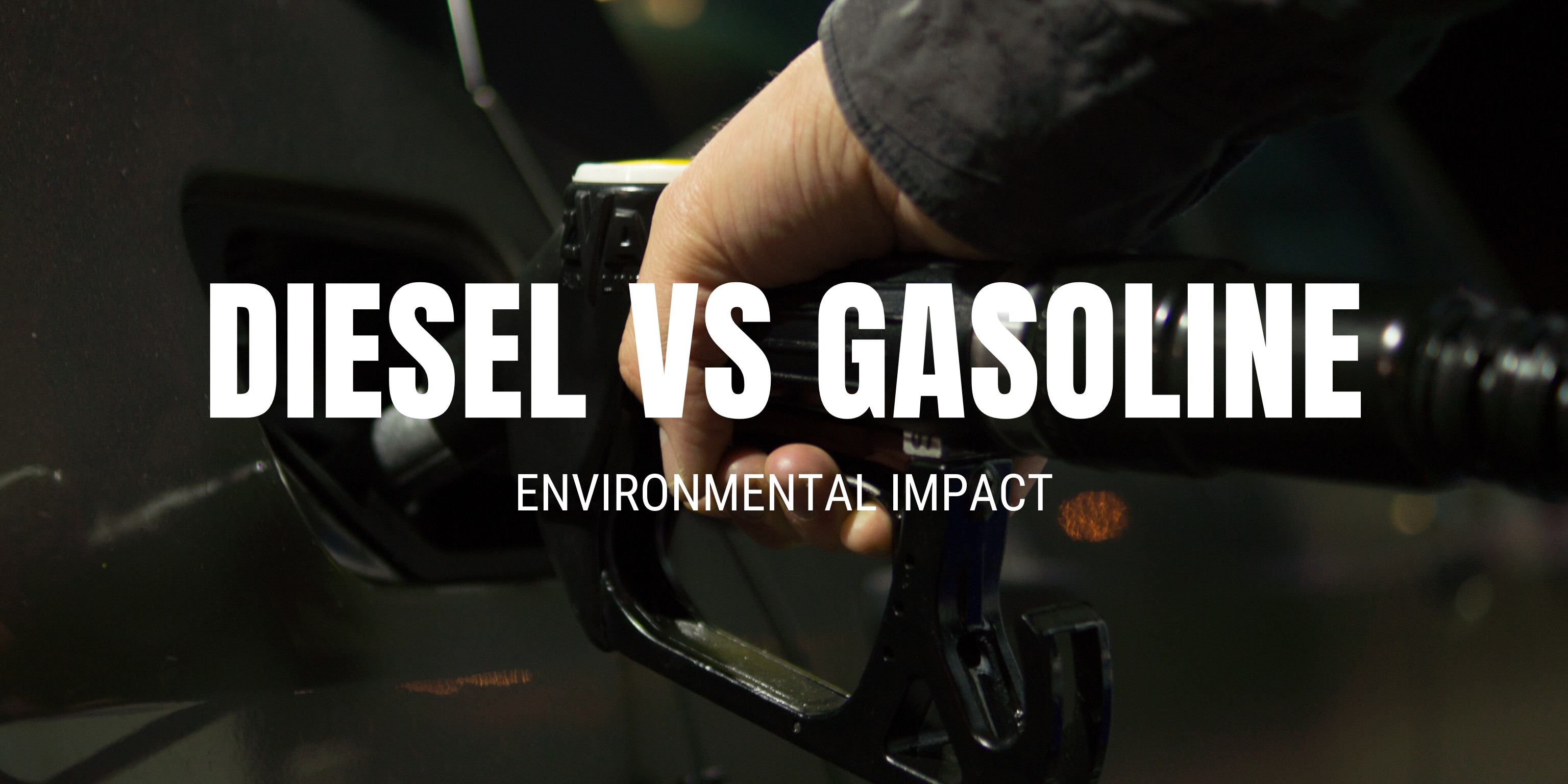 Air, water, soil and noise pollution are a major concern to many people. Understanding the environmental impact of diesel vs gasoline powered engines can help you choose the cleaner fuel.

What Diesel And Gasoline Emissions Have In Common

Both diesel and gasoline powered engines emit five basic elements that are considered environmental contaminants. They are:

These five fundamental gases are dangerous poisons that pollute the air, water and soil. They also destroy the ozone layer that protects the planet and the people on it from the sun's dangerous ultraviolet rays and other destructive forces. 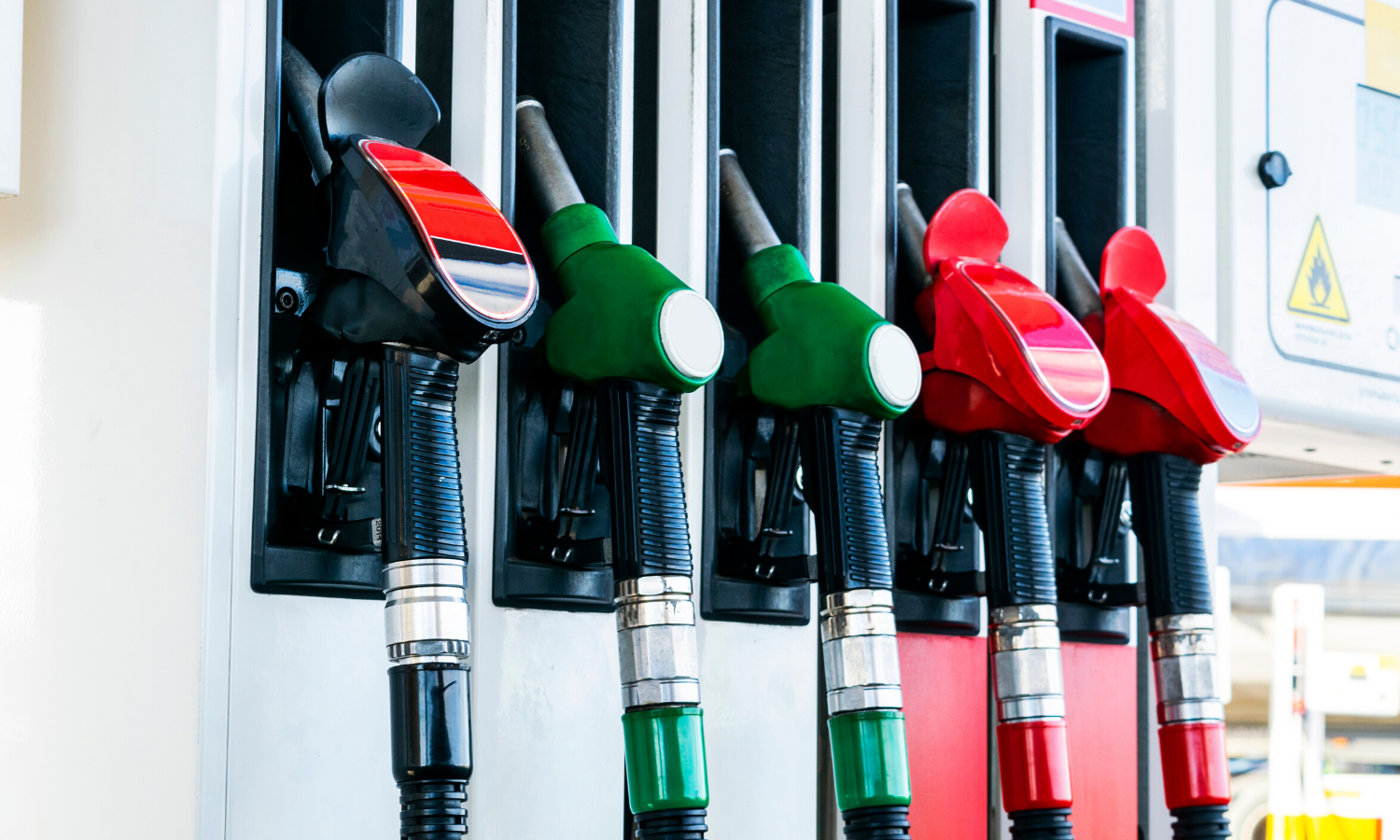 When gasoline or diesel fuel in engines or equipment isn't completely burnt, poisonous carbon monoxide gas is released into the air. Its molecules absorb heat, reflect it back to the Earth's surface and create dangerously hot temperatures in the air, seas and land. This is called the greenhouse effect. Breathing this toxic gas causes nausea, headache, dizziness, fatigue, convulsions, problems with the heart and other organs, brain damage, memory and behavioral issues and death. 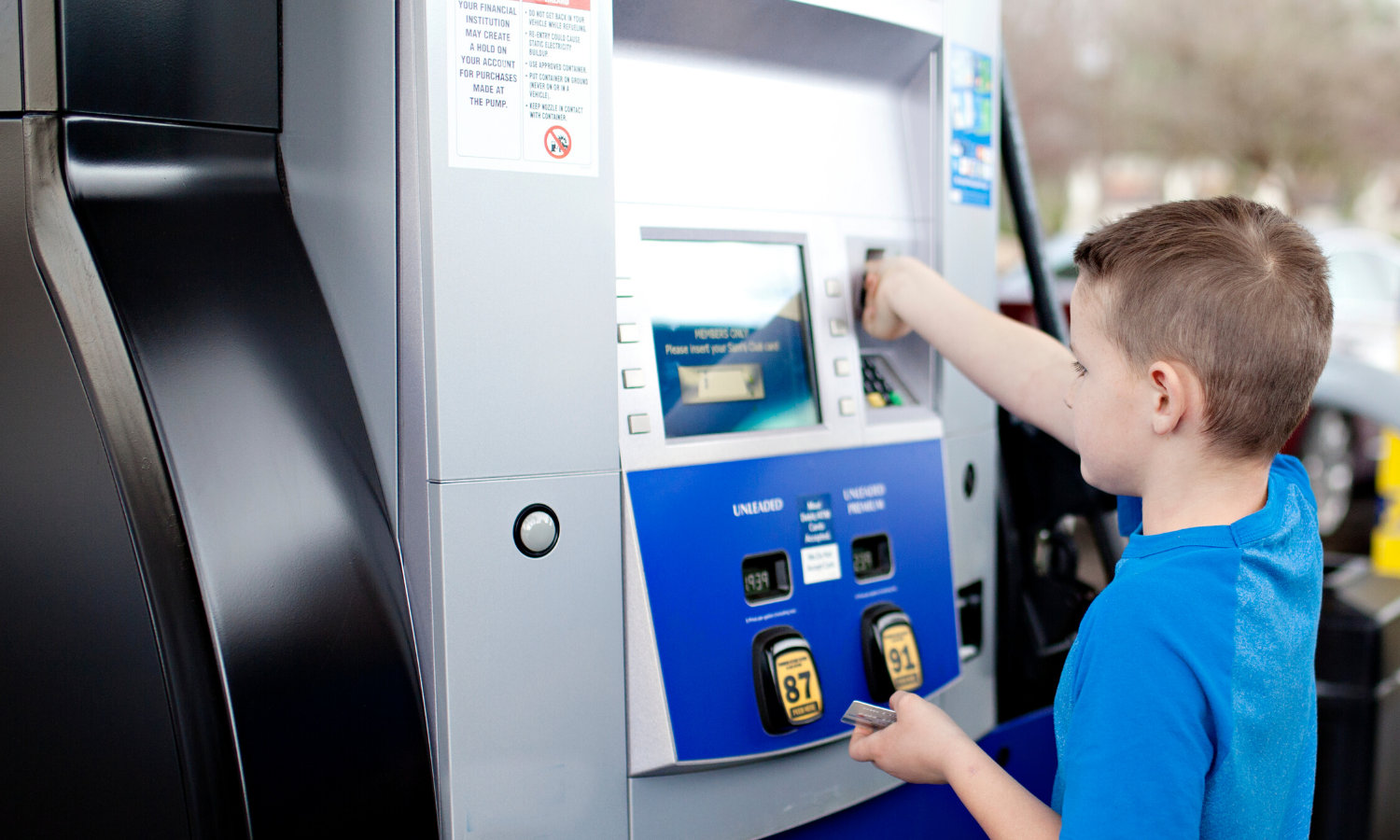 The carbon dioxide, hydrocarbons, nitrogen oxides, carbon monoxide and particulate matter in diesel emission makes it a serious health hazard. Inhaling them can cause headaches, eye, nose, throat and skin irritation, allergies, cardiopulmonary, cardiovascular and respiratory disease, dizziness, problems with mental function and lung cancer. It can do serious damage the lungs, heart, brain and other vital organs. 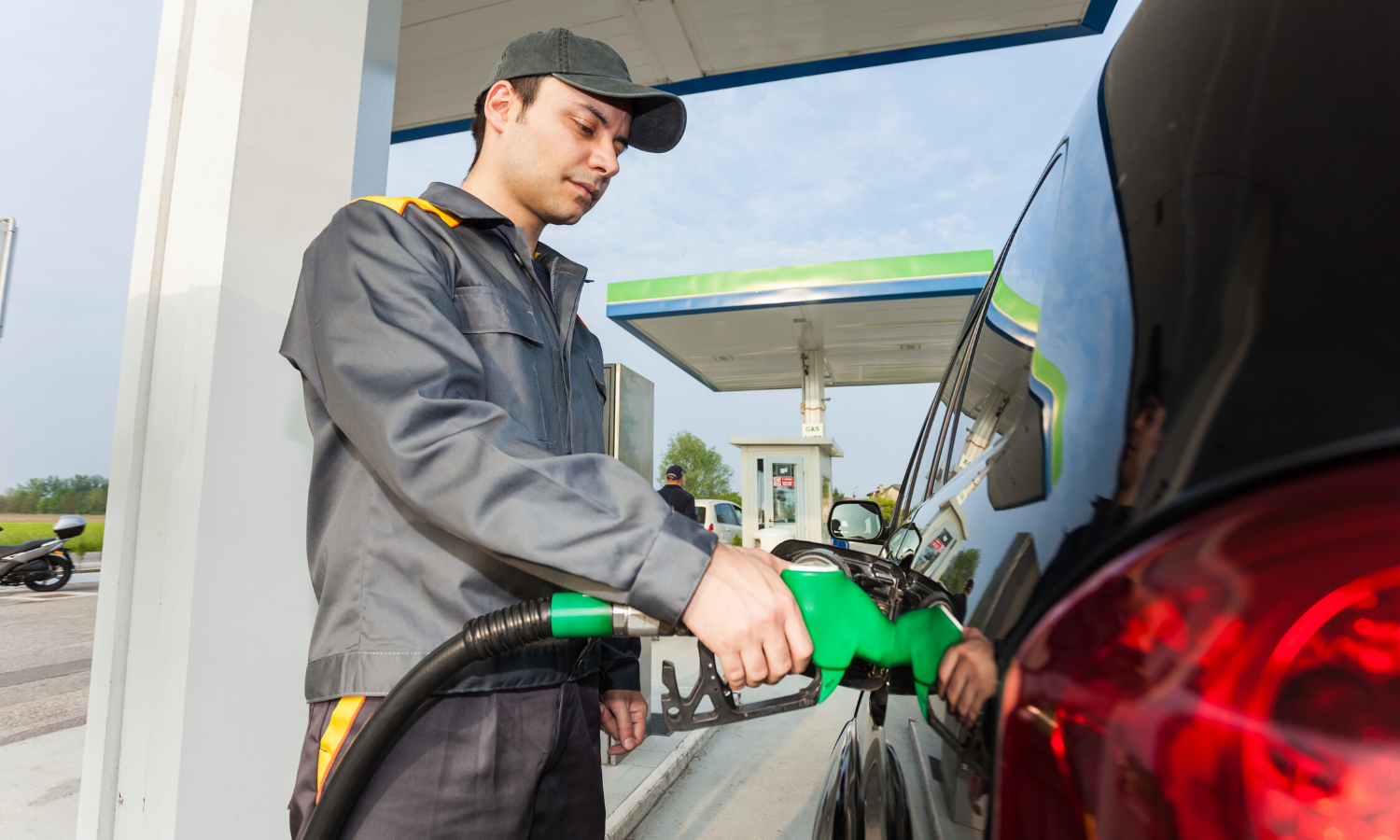 Gasoline emissions adversely impact the physiology and health of plants, animals, entire ecosystems, and the world's climate. Extended exposure to it is a health hazard. Gasoline contains about 150 different chemicals, including hydrocarbons, alkenes, toluene, and xylenes. If it enters the lungs or bloodstream, it can impair central nervous system function, cause organ, eye, lung and skin damage, vertigo, dizziness, lightheadedness, headaches, coughing, slurred speech, convulsions, kill healthy tissue and lead to heart arrhythmia and heart failure. 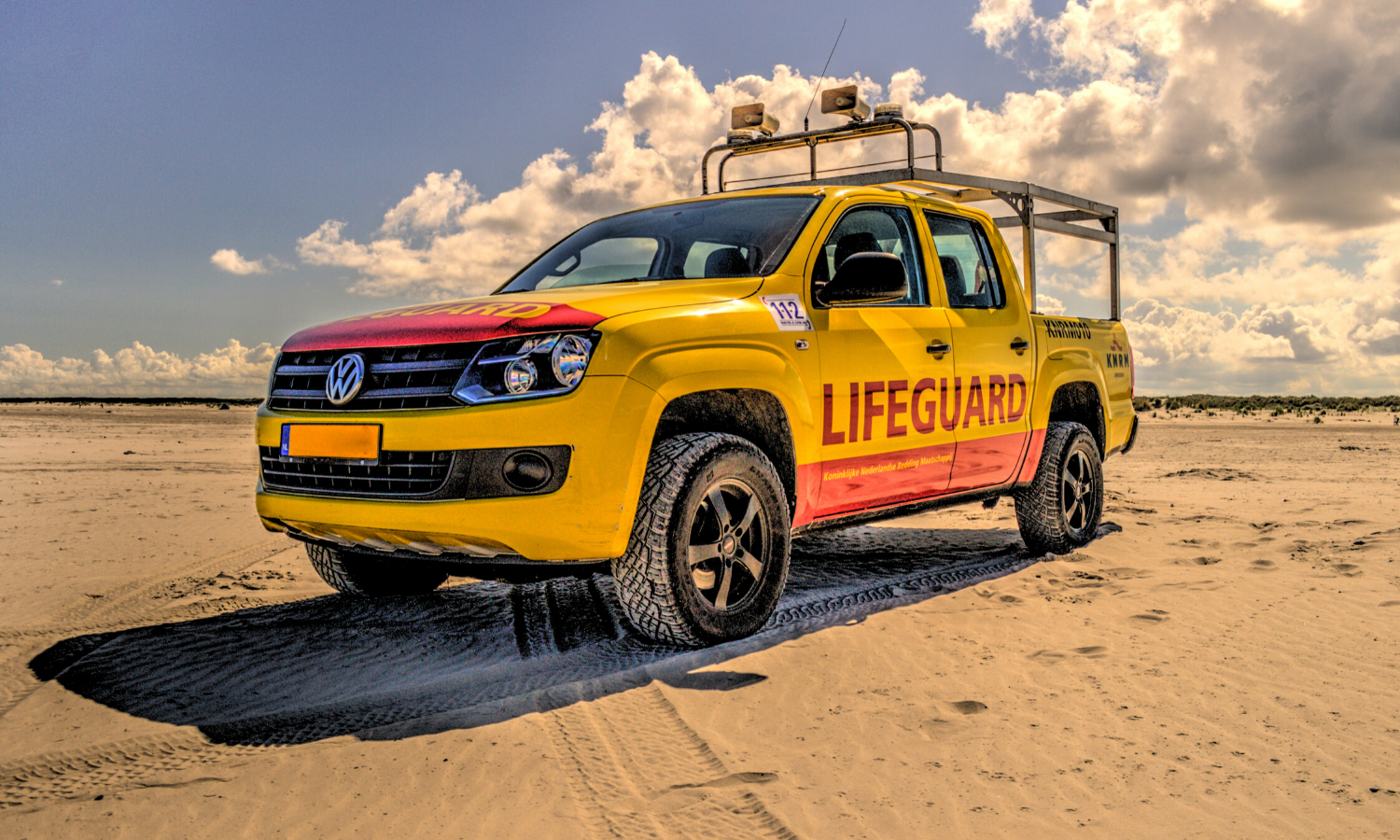 Diesel emissions account for 25% of air pollutants. But, it only produces one-twenty-eighth the amount of carbon monoxide released by gasoline engines. However, diesel engines emit 20 times as much nitrogen oxides as gasoline engines and much more particulate matter. Diesel is more harmful to water and soil because it lands on the surface, seeps in and remains for years. Generally speaking, diesel vehicle emissions is more harmful than emissions from petrol vehicles.

Why Is Natural Gas Bad

Natural gas is an efficient, economical, relatively clean burning, fuel. Its emissions have less carbon dioxide and other air pollutants than diesel and gasoline. This makes many people wonder why is natural gas bad for the environment. Because it's primarily methane, a dangerous greenhouse gas, the ecological danger of natural gas is if it's released into the air unburnt during the production process. Unburnt natural gas is potentially about 55 times as harmful as co2 emissions. 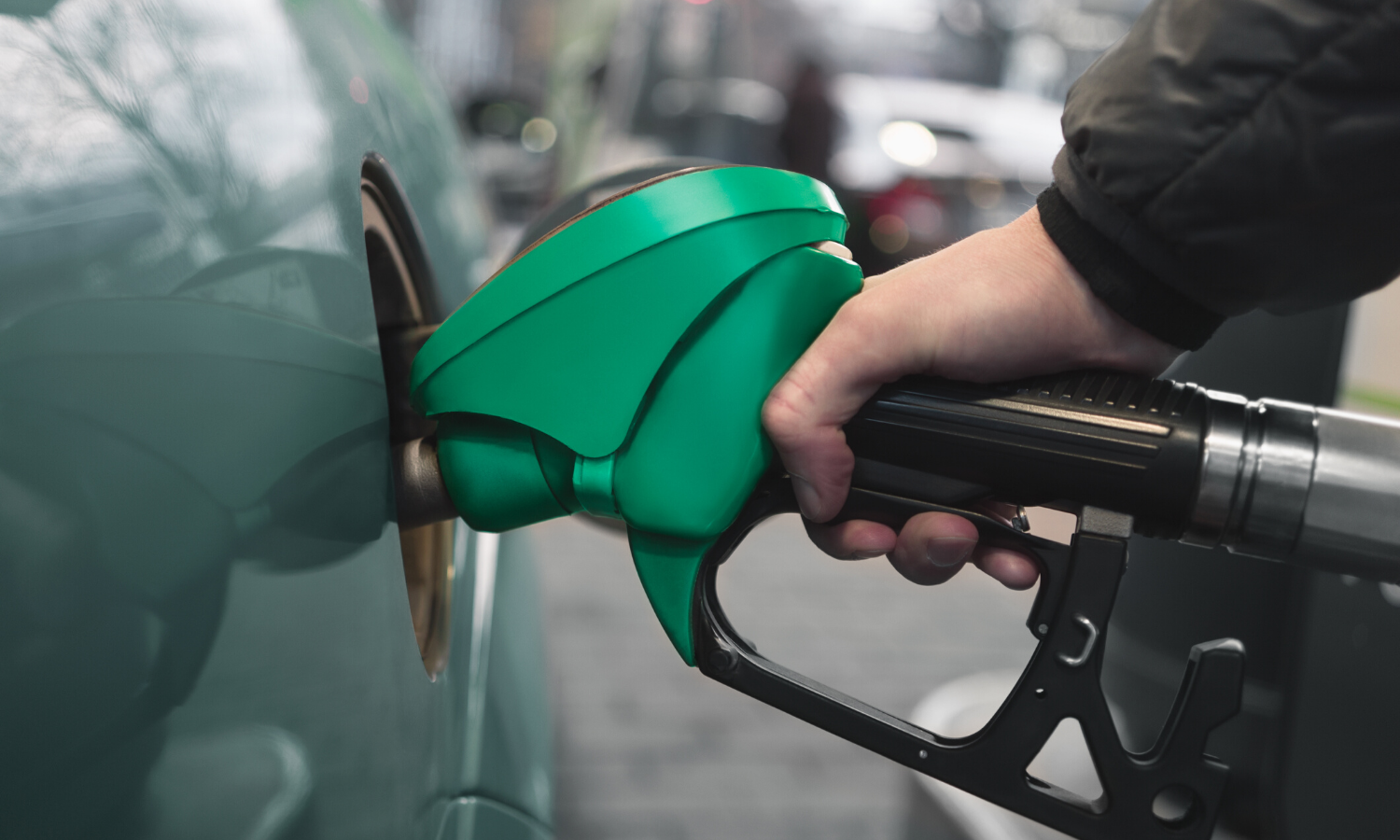 Its Production Process Hurts The Environment

Get Rid Of Old Junk Cars

Newer diesel cars or a brand new petrol car use fuel additives and systems that reduce toxic emissions. This makes their engines run cleaner and more efficiently. If you have an older petrol car or one of the older diesel cars, keeping them properly tuned reduces their poisonous emissions. For people who want to get rid of toxic emissions spewing junk cars in an environmentally friendly and profitable way, contacting Cash For Junk Cars New York can help. Cash For Junk Cars New York offers great prices for old gasoline and diesel cars.