Get Cash
for your Junk Car!

Average Time to Pick Up

Search by City or ZIP:

Cities in Hennepin County that we Serve 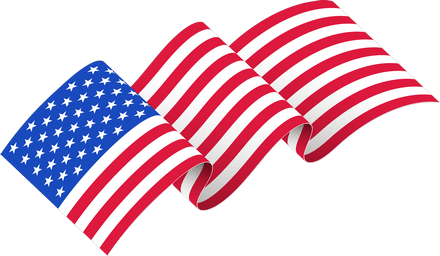 Top Dollar Paid
for Your Vehicle!

If you're looking to get rid of an old car in Hennepin County, MN, USJunkCars.com is the best option.

Sell Your Car for Cash!

We'll take any car. Any Year, Make, Model, and we will pay Top Dollar and Free Towing. Our Cash for junk cars service is quick and professional, and we offer same-day service.

We Buy Vehicles in Any Conditions

View a short video about our company & service

Let us introduce ourselves. 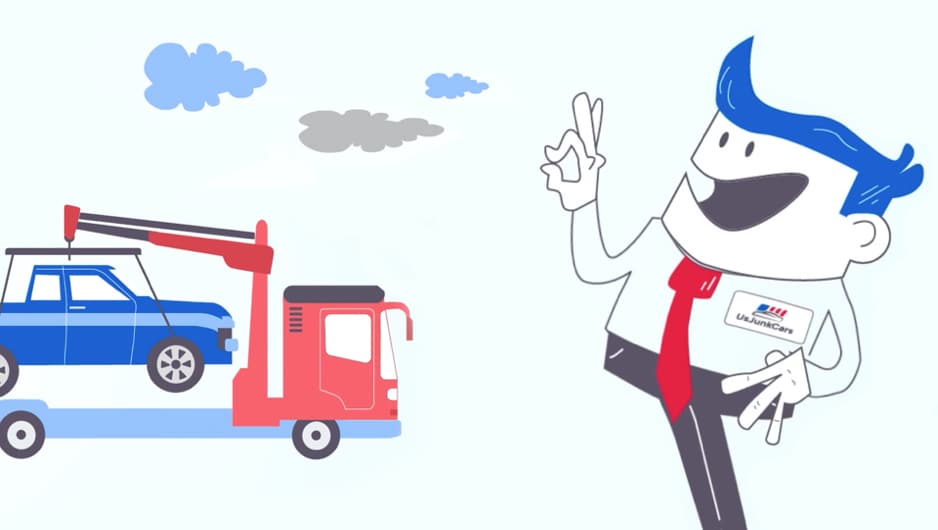 Types of Vehicles We Buy

What Our Clients Say

Car picked up the same day, by a very courteous and professional young man. I was issued a check on the spot!

From my experience, US Junk Cars made the process so simple. I couldn't believe how fast they came out and picked up my car. It was an easy experience, I would definitely recommend to anyone looking to get rid of their old junk cars.

I blew the engine in my Toyota. I loved the car and hated to part with it, but I'm moving in a month and I just don't have the money to put a new engine in it. So I called US JUNK CARS, and the guy was very nice. The offer for the car was on the lower end of what I wanted to get out of it, but the only places that would pay more required me to get the car to them or pay them to come to get it. The cost and time involved in that made the free pick-up much more worth it. Since it was Friday when I called, we made arrangements for them to get the car on Monday. The tow truck driver had a few issues with his truck that morning, so he called to let me know he was running late, and he was nice as could be. Once he got close, he was having trouble finding the place (my neighborhood is retarded and doesn't have streets labeled, it wasn't his fault!), so he called me again, and I talked to him about how to get here. When he did, the process was quick and easy, and I got a check on the spot. It was sad to watch my car go (since it has been my favorite car so far), but with US JUNK CARS, it was a lot easier than I imagined the process could be. Thanks a lot guys!!!

A very easy, convenient process, a fair price paid, and all of the people involved were great. Recommended!

If you are looking for someone who buys junk cars in Hennepin County - you are in the right place.

But, if you are interested in who pays the most for junk cars in Hennepin County - USJunkCars.com is your choice. We Pay Top Dollar for all unwanted cars in any condition! Call us at 1-888-871-4488

How to junk a car in Hennepin County, MN

There are numerous ways to junk a car in Hennepin County. The best idea is to find a junk car buyer in your area that gives you cash for your old or damaged vehicle. Are you tired of looking at your old car rusting in the garage?

How to scrap a car in Hennepin County in 4 easy steps:

If you are looking how to get rid of an old or damaged car - you are in the right place. USJunkCars.com will pay Top Dollar for it. Same-day service available. Call us at: 1-888-871-4488