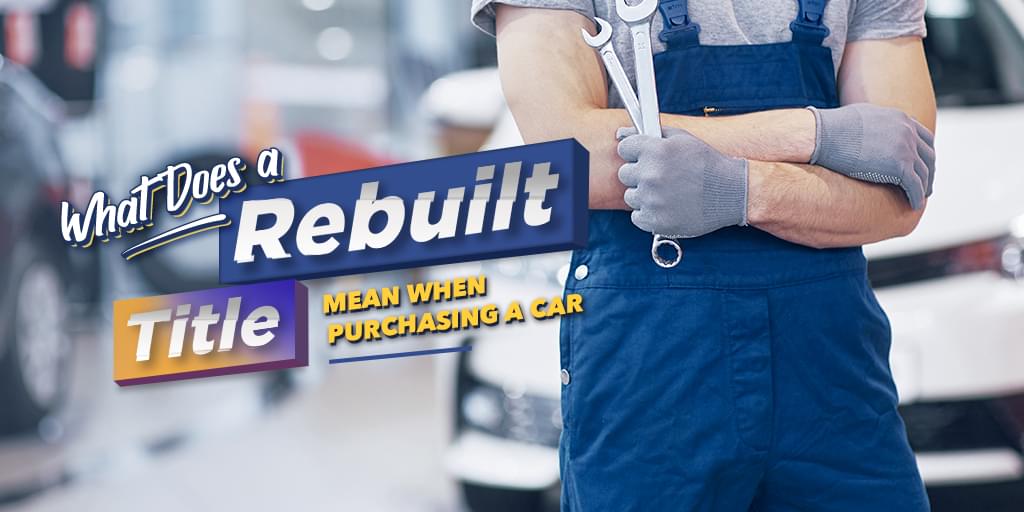 Anytime you buy a new or used vehicle, it is going to come with a car title. In most cases, it will come with a clean car title with no special notations. However, you may notice that the car comes with a rebuilt title. Should that be the case, you'll want to do a little extra research into the vehicle's history to ensure you aren't getting stuck with a lemon.

What is a Rebuilt Title?

When you are looking into buying a new or used vehicle, you always want to check and see if there are any special notations on it, such as rebuilt, salvage, junk/non-repairable.

What is a rebuilt title? This type of title indicates that the vehicle in question had been damaged at some point, and the insurance company had deemed it as a total loss – aka: had it totaled. From there, someone took possession of it and had it rebuilt to working order. The rebuilt title refers to the fact that the car had been damaged and then repaired and passed an inspection that deemed it roadworthy.

Is a Rebuilt Title the Same as a Salvage Title?

Now, should someone choose to purchase the totaled vehicle or otherwise take possession of it and repair it, they can then trade in the salvage title for a rebuilt title once it has passed inspection. 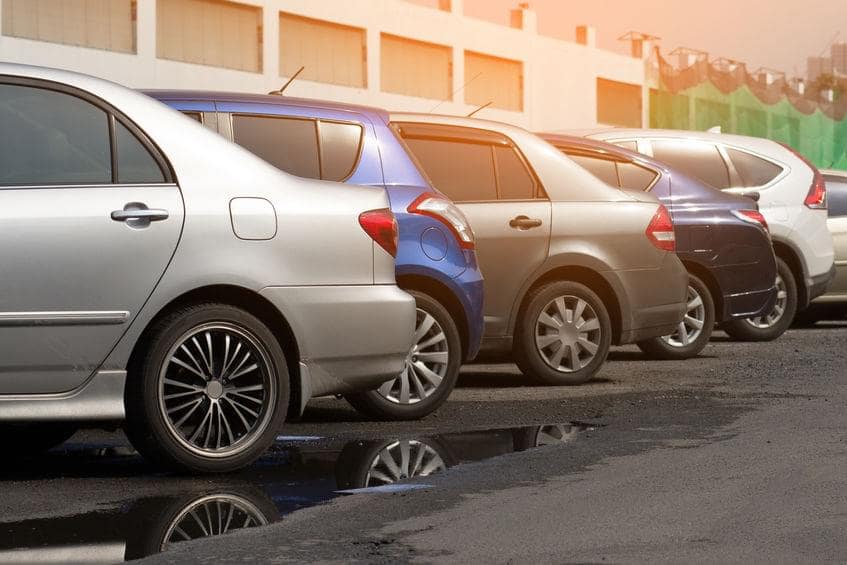 How is a Salvage Title Different Than Junk Title?

Another term that is often thrown into the mix is a junk title. Many consumers often mistake a salvage title with a junk or non-repairable title. While both titles indicate that a vehicle sustained significant damage at one point, a salvage title means that you can have it retitled after having it fixed up or rebuilt and inspected.

On the other hand, a junk title indicates that the car is beyond fixing and cannot be retitled. In these scenarios, the only way you can make money off the vehicle is to sell the junk car for scrap.

Why You Should Avoid Purchasing a Car with a Rebuilt Title

While purchasing a car with a rebuilt title is perfectly acceptable, there are several reasons why you should avoid it if at all possible.

Your Car Insurance May Not Cover a Rebuilt Title

One of the most challenging parts of owning a car with a rebuilt title is that many insurance companies will refuse to insure a rebuilt car. One reason for this is that it had to have had a salvage title in the past for it to receive a rebuilt title. In many states, it's illegal to drive salvage title vehicles on the road because it has been deemed totaled.

While it's not illegal to drive a car with a rebuilt title, many insurance companies will make you jump through hoops to get your car insured. That's because there needs to be legitimate proof that the car is safe for the roads. Depending on the state, it will require not only the passing of a state-required inspection but a certified letter of inspection from the mechanic that inspected the vehicle.

Should your insurance provider choose to insure your vehicle, you may also find yourself paying higher premiums.

Fraud is a Real Possibility

Another reason you may want to consider avoiding the purchase of a vehicle with a rebuilt title is that those selling these vehicles may partake in fraudulent activities. When it comes to selling junk cars, these individuals will often claim that the reason for the rebuilt title was minor cosmetic damage.

Once the consumer has purchased the vehicle, they may find that the damage was much more extensive than originally described. Unfortunately, damage may not even be detectable until the vehicle malfunctions, and the buyer is left stuck on the side of the road. 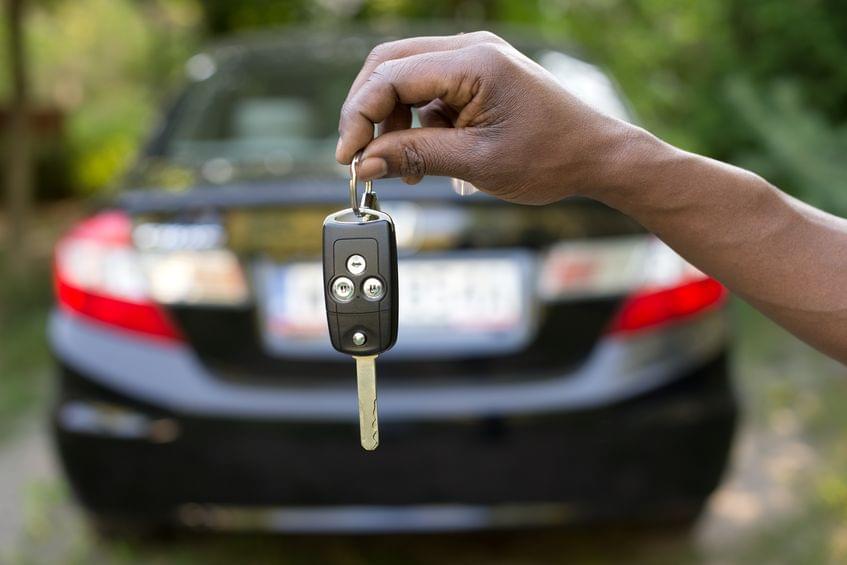 What to Consider Before Purchasing a Vehicle with a Rebuilt Title

While there are many reasons why you may want to steer clear of a vehicle with a rebuilt title, there are some instances when you'll find it worth your while, such as a lower buying price. Should that be the case, then you'll want to keep a few things in mind:

Get a Full Car History Report

Never pay for a car with a rebuilt title until you've requested and received a full car history report. The report should include:

This will help you not only identify potentially fraudulent activities but help you determine if the price is worth paying based on its genuine history. Even better, if you can get your hands on proof of inspection and/or have a mechanic of your choice inspect the vehicle for safety, then you'll have even more information to help you make an educated decision.

Finally, you need to consider whether the lower purchase cost is worth it in the long run. Many consumers don't realize that just because the vehicle has been rebuilt, it doesn't mean that care went into the rebuilding process.

Just because a car is roadworthy now doesn't ensure that it will be six months from now. Again, you'll want to have a professional mechanic look at the vehicle and help you determine what both the short-term and long-term maintenance costs may be. 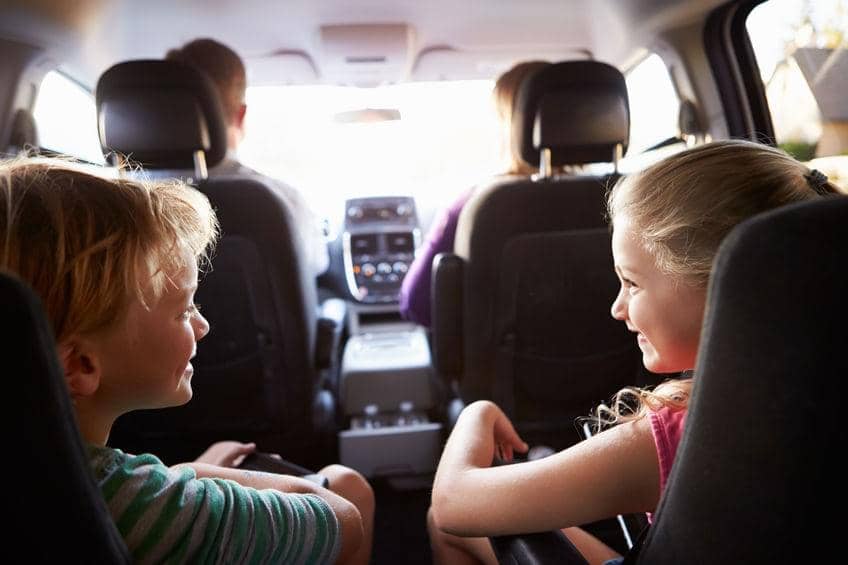 While some consumers may choose to get rid of their junk car without a title, others will choose to have the vehicle fixed up. Once these vehicles have passed inspection and received their rebuilt titles, those in need of a cheap car fast will have the opportunity to purchase them. Just remember, you should always be cautious and gather as much information as you can about its accident and maintenance history to ensure you aren't left with a lemon.