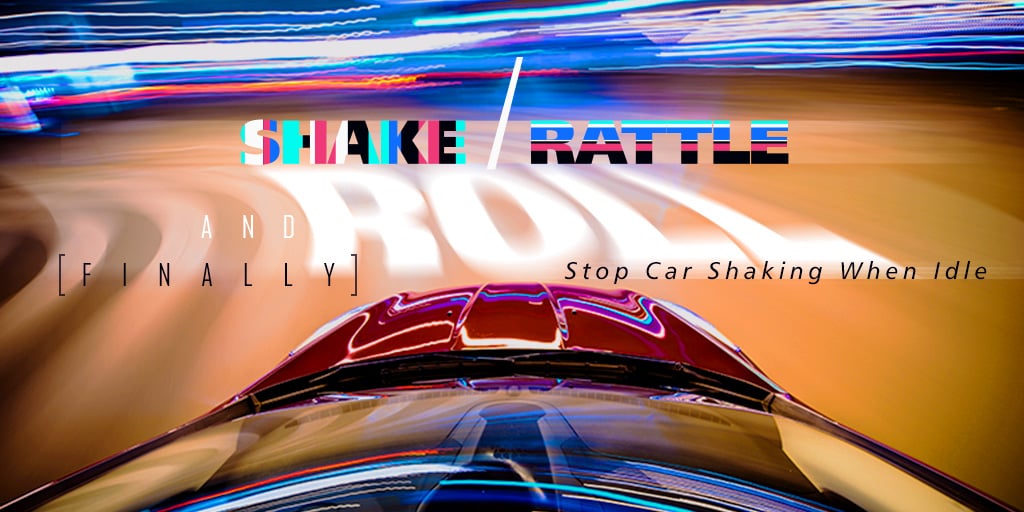 There are few things that are worse than car problems and a car shaking when idle is one of those that are especially disconcerting. In all honesty, depending on the severity, it can be disorienting for you and whoever is unfortunate enough to be riding with you.

However, it's actually not all that hard to determine the cause, though it will require a bit of patience along with a fair amount of sleuthing to figure it out.

Here, we'll tell you a few of the common reasons why you may be experiencing a shaking car when idle.

So, you'll no longer have to ask - "why is my car shaking when idle?"

After a certain amount of time, your fuel injects will start to get gummed up. This could be from varnish, random sediment, or even some carbon deposit. The result of this is what you expect - uneven or intermittent fuel going to your engine. This will cause your car to rattle or shake when it's at a stop.

Hopefully, this just means that they should be cleaned out to clear up a car shaking when idle. Other times, this means that you'll have to actually replace them altogether. In the former case, you can just apply some fuel injector cleaner to de-gum the works if you're experiencing a car shaking when stopped. 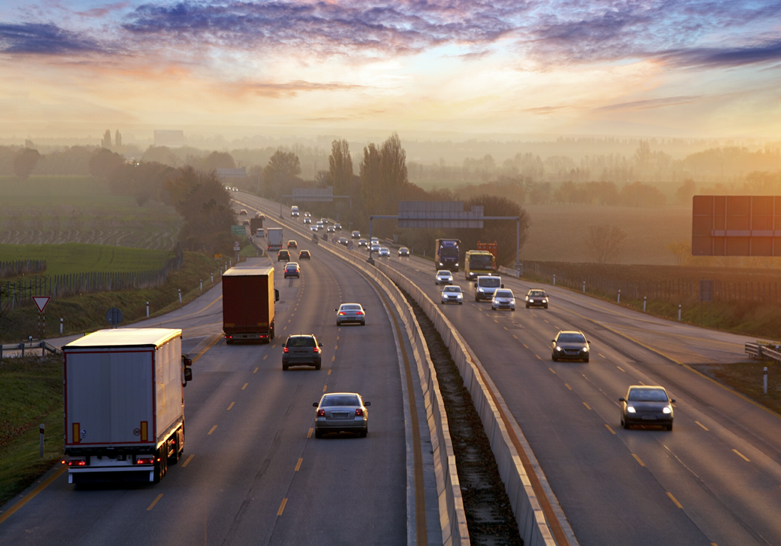 Spark plugs can also be an issue. Over time, vibration can be caused by dirt that keeps your spark plugs from reacting with the fuel. Since it can't ignite properly, it's normal for you to feel some shaking in your vehicle when it idles.

If you want to stop it, it's a good idea to replace your spark plugs. Be sure that you're purchasing the correct plugs, as you'll certainly have your pick of the litter. If you're not really sure as to what to buy, thumb through the owner's manual to assure that you're not messing anything up.

Your vacuum hose is hugely important, and if you're not careful, it may even disconnect when you're operating it. The same can be said when you're tinkering around with it. When this happens, if it doesn't stall out completely, it'll at least shake a fair amount when it's under operation.

You can even find some issues with a crack in your hose if you have a car shaking when stopped. It may not really be as present as the above issue, but it's still something to look out for. It's important for you to be mindful of all of your connections. If they're loose, cracked, or torn, they will need replacement.

Sometimes, you'll find some leaks that are almost invisible to the naked eye. In these cases, you may want to run some soapy water through the hose. Then, you'll get a reaction because it'll probably stop shaking a bit as it'll idle differently. 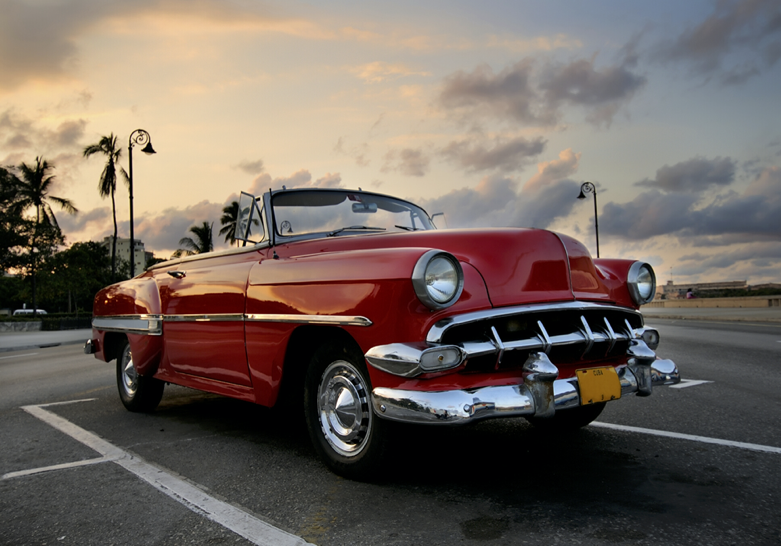 If your car is shaking when stopped, you may have a serpentine belt issue. Also known as a timing belt, you'll experience rattling with a cracked or stretched belt. This is a pretty serious issue, but if you catch it early, you may not have to elicit the services that junk cars for cash.

It may not be that serious, but you will experience substantial damage.

It's not cheap to replace timing belts, so you'll have to meticulously follow the guidelines sent by your automaker. This is especially the case since you'll be probably be taking out the water pump, too.

However, if done incorrectly, you could be in for thousands of dollars. This is probably the most significant answer to any car shaking when stopped.

A clean air intake is integral if you're going to stop car engine shaking when idle. If it's clogged, your car won't get the amount of air it needs to operate. This is technically due to the air not reaching the combustion chamber, so your car isn't really getting enough fuel.

Cars usually need about seven-hundred RPMs to idle. If it can't get to that, your car will vibrate when you're idling. If it sinks too low, you will find your car has stalled and you'll have to hopefully start it again.

This isn't the end of the world. Replacing an air filter is a pretty easy job and the part won't break the bank, ultimately ending the issue of a car shaking when stopped.

Even better, you may be able to get your hands on an air filter that doesn't need changing, just cleaned at certain intervals. Sure, it may have a higher upfront price, but it'll cost less money as time goes on.

Motor mounts have a few jobs, but one of them is to keep your engine from vibrating. Since it's a pretty important job, you'll notice it before a whole lot of other things. Generally, this vibration is much more apparent when your car is accelerating, though you'll also find it when you're stopped.

This is another potentially severe problem, as it can damage the other mounts in your vehicle as well as the engine itself. With that being the case, you'll want to take it into your favorite mechanic as soon as you think it could be the issue your car is shaking. 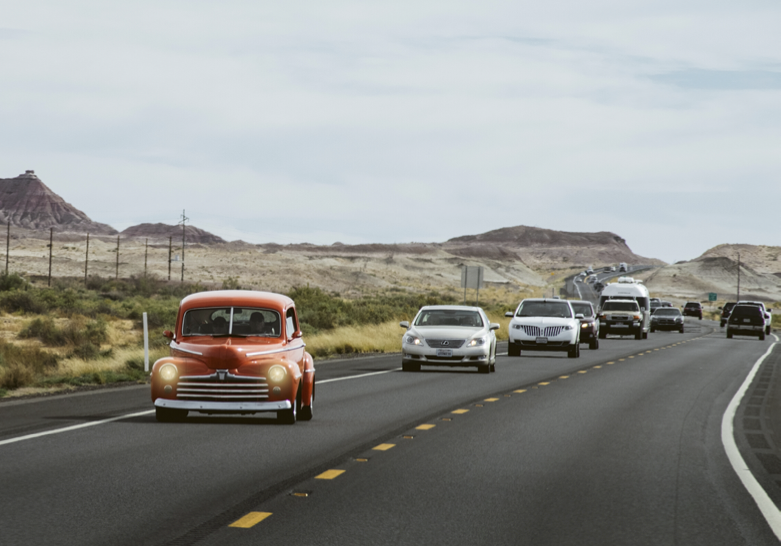 A clogged fuel filter will prevent the amount of gas from getting from your pump to the fuel injectors. These clogged filters are essentially the same as clogged injectors. You're simply not getting enough fuel, causing the shake to happen.

Unfortunately, this is another job for the mechanic. Should you have a bad filter, you'll have to replace it, and it's in a pretty inaccessible place. They're usually near the fuel tank, which makes some people a bit nervous.

However, if you know yourself around a car a little, you won't find it to be arduous.

All in all, a lot of these steps aren't too hard to fix, though they are destined to solve your problem. Should you not get the results you want, or the mechanic says that you may have a lost cause, you can always use a junk my car service to get some money for it!