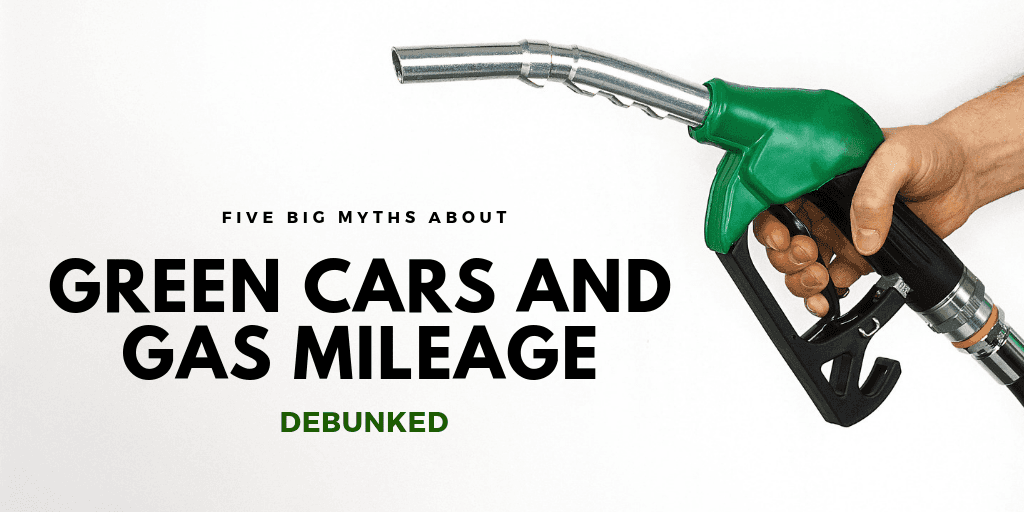 Every now and then we hear myths about green cars are out there. In the interests of helping you actually save money by using less gasoline, here are five of our favorites myths (busted).

Myth 1. Boosting gas mileage from 33 to 50 mpg saves more gasoline than replacing a 10-mpg vehicle with one that does 20 mpg.

If you replace an old pickup that gets 10 mpg with a new one that gets 20 mpg, you cut your gasoline consumption every 100 miles from 10 gallons to 5--saving you 5 gallons.

But if you swap your old 33-mpg economy car for a new 2014 Toyota Prius (rated at 50 mpg), that only saves 1 single gallon over the same distance--down from 3 to 2 gallons.

Myth 2. Electric cars "burn coal," so they pollute just as much as gasoline cars.

Myth 3. Solar-powered cars are right around the corner.

Photovoltaic solar panels are a great way to get "free" electricity from the sun. But the area of solar panels required to power an electric car is enormous. The best, most advanced solar racers are fragile, single-occupant vehicles that wouldn't pass a single crash test.

In other words, maybe it'll happen in a few decades, but sun-powered cars with solar panels on them are nowhere near. Charging an electric car from a large array of solar panels, of course, may be a different story. 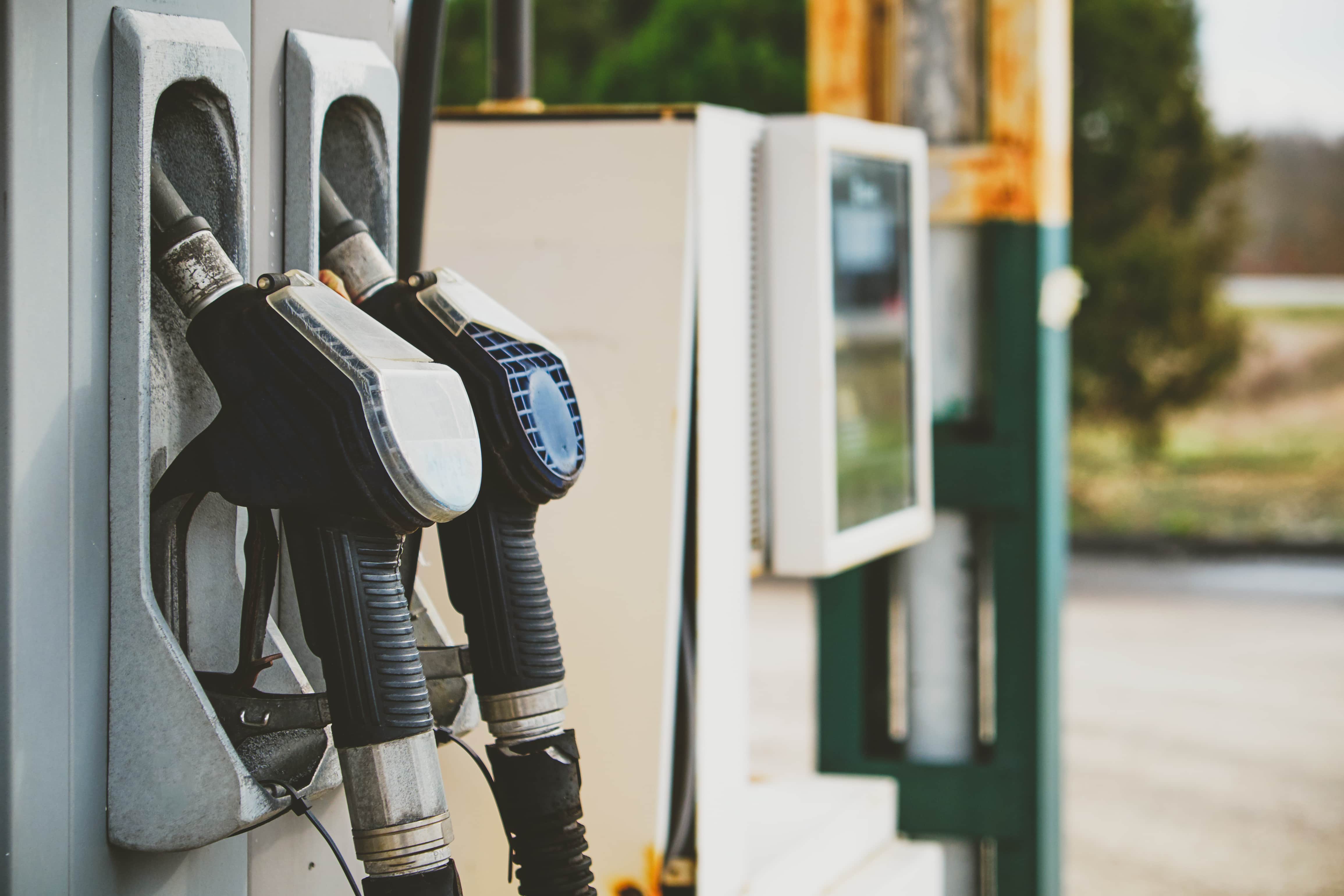 Myth 4. It's greener to keep your old car than to buy a new one.

Another myth. A study by M.A. Weiss et al., published in a 2000 report from the MIT Energy Laboratory, On the Road in 2020: A Lifecycle Analysis of New Automotive Technologies, calculated that fully 75 percent of a vehicle’s lifetime carbon emissions come from the fuel it burns, and another 19 percent was due to the extraction and refining of that fuel.

The raw materials making up the vehicle added another 4 percent, and just 2 percent of lifetime carbon was due to manufacturing and assembly. In other words, you'll save a lot more energy if you junk your old car and buy a much more efficient new one.

Myth 5. Turning off your air conditioning and rolling down your windows saves gas.

Yes and no. Turning off the AC, by all means. And below 30 or 40 miles per hour, open windows are a better way to ventilate. But the math changes at 40 mph and above, when more energy starts to be required to overcome wind resistance than to move the car's mass. Modern cars have all spent thousands of hours in wind tunnels to make them as slippery as possible, minimizing aerodynamic drag and all of that work is done with the windows closed.

At highway speeds, the energy required to overcome the addition turbulence created by open windows exceeds the energy used to run a modern air-conditioning compressor and a ventilation fan. By all means, keep them open around town. But on the highway, close your windows!