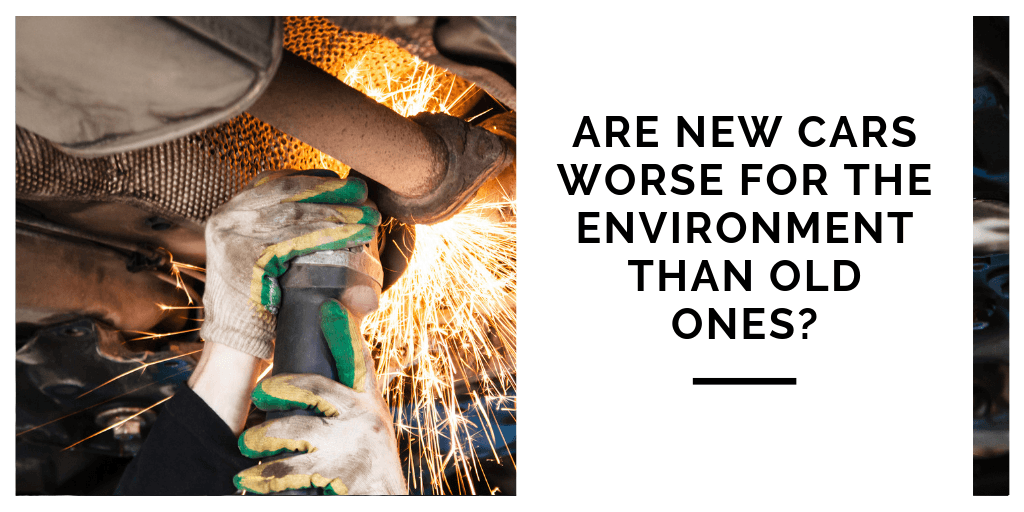 You've probably heard it at some point: A friend claims his older vehicle is far greener than the new car with the much higher fuel economy you just bought because the old car didn't require all the energy and natural resources your car consumed as it was built.

Building a new car is an energy- and resource-intensive process. You need to mine ore out of the ground and oil from the earth or sea, turn them into the raw materials for vehicle parts, turn those supplies into actual components, and then assemble the resulting parts into a car.

At the end of it all, you've got a rolling ton or more of metal, plastic, glass, and rubber that didn't exist before. That carries an environmental cost long before the car turns a wheel. 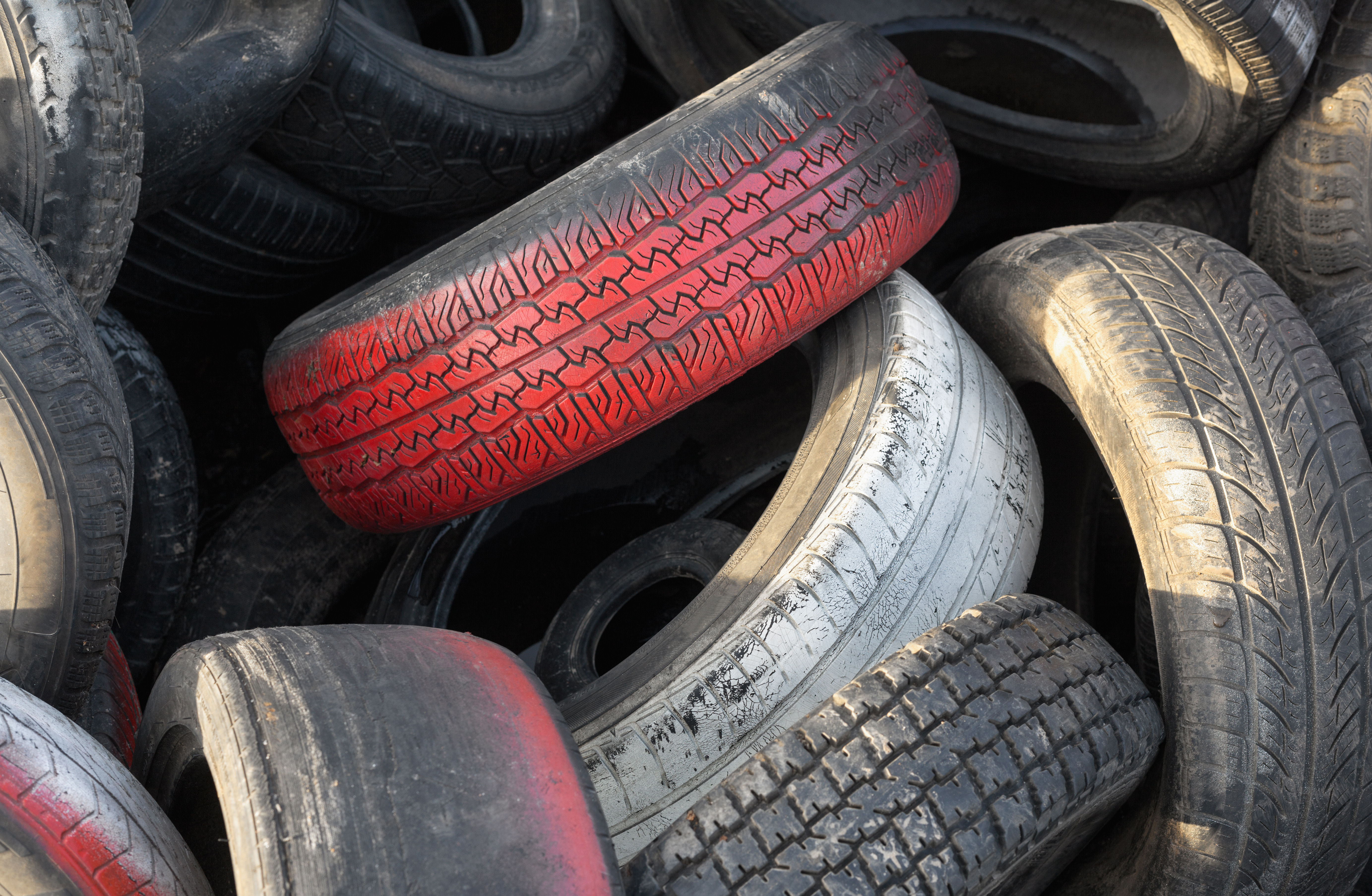 But it's here that we return to a 2000 study by M.A. Weiss et al., entitled On The Road In 2020: A life-cycle analysis of new automobile technologies.

The study reveals that fully 75 percent of a car's lifetime carbon emissions stem from the fuel it burns, not its production. A further 19 percent of that is production and transportation of the fuel, leaving just six percent for the car's manufacturer.

These figures vary--a more recent Volkswagen study suggests that with vehicle efficiency rising steadily, 68 percent of the car's lifetime emissions came from driving it, while the manufacturing process accounts for a higher 22 percent.

As a conclusion, the less energy a car consumes through its lifetime, the less that fuel use contributes to its lifetime emissions. Switch to newer and more ecological options without any doubt and let us take care of your old vehicle so instead of polluting the landfill, we can contribute to so much needed ecological change together!