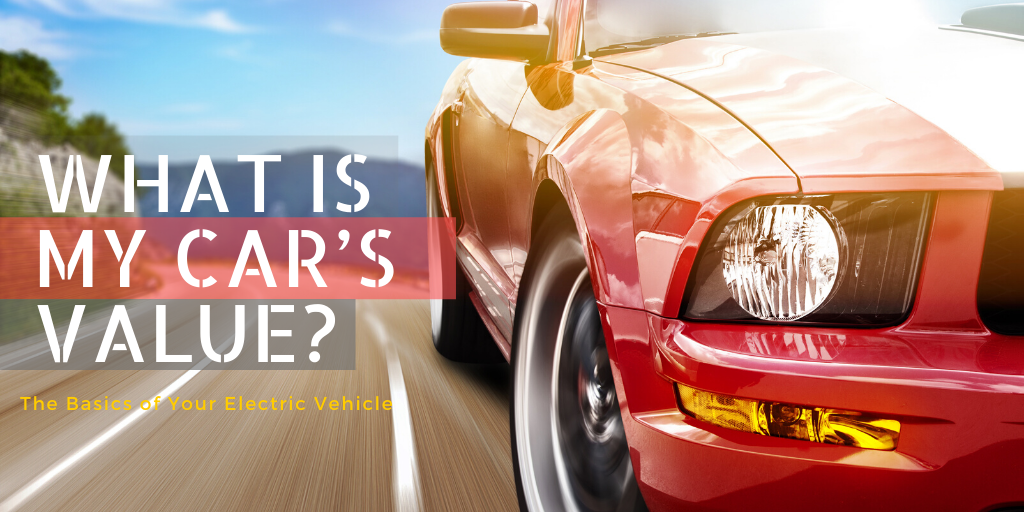 What Is My Car’s Value?

When you are ready to junk a car, one of the toughest parts of the process is answering the question, “what is my car’s value?” This is especially true when you have an electric car because they often have more bells and whistles than traditional vehicles. So, before talking about valuing your car, you need to understand the basics of your electric vehicle.

What Are Electric Cars

Electric cars are units that use electricity as an alternative form of fuel. Some make use of electricity and then have a traditional internal combustion engine for backup, while others are completely electric and use no gas or diesel whatsoever. 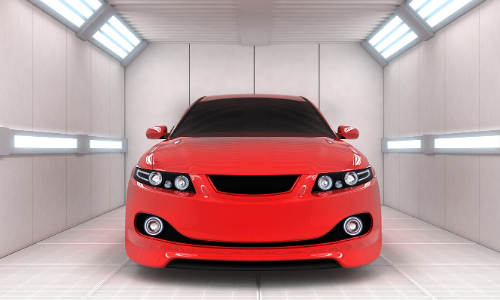 How Much Are Electric Cars?

When asking the question, “what is my car’s value,” you must keep in mind that your electric car can range in price quite a bit, and it generally comes down to the individual make and model. Typically, the MSPR of an electric car runs between $30,000 and $40,000. While the initial sticker price of these vehicles is a bit shocking to some, there are many incentives available to those purchasing an electric car, including:

This is an essential factor to keep in mind when you later decide to get rid of your electric vehicle and start asking yourself, “what is my car’s value?”

Why Are Electric Cars Good?

To put it simply, electric cars are the way of the future, which is why many are left wondering “what is my car’s value?” Not only are the planet’s reserves of fossil fuels beginning to dwindle, but the use of these fossil fuels is also causing long-term damage to the world and those that inhabit it.

Sure, there are many cost-effective reasons to invest in an electric car, but one of the biggest motivators is the effect it can have on climate change. Switching to an electric car helps to cut down on deadly emissions that get trapped in our atmosphere and cause increased temperatures and risks for catastrophic weather patterns.

Science has already proven that temperatures are rising worldwide, and with it are ocean levels. These two factors alone are intimidating enough, but with them come even more concerns, including: 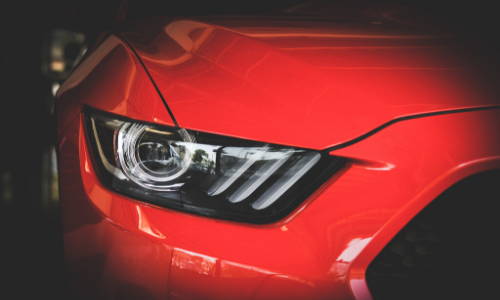 What Is My Electric Car’s Value?

When it comes high time to answer the question, “what is my car’s value?” there are several different factors that must be considered. Just like a traditional vehicle, you have to take into consideration things such as the age of the vehicle, mileage and so on.

One of the best ways to do this is by referencing one of the many tools online for valuing and selling your car. If you want to do the leg work yourself, you’ll want to consider each of these factors:

Keep in mind; this list isn’t inclusive, so, when trying to find answer the question, “what is my car’s value,” it is imperative that you talk to a professional so you can get the most out of your car.

Junk a Car Quick with US Junk Cars

If you are stumped with trying to find out your car’s value and are thinking “Someone should buy my junk car now!” then US Junk Cars can help. We’ll give you a fair cash value for your junk car and take care of hauling it off and recycling it for you.