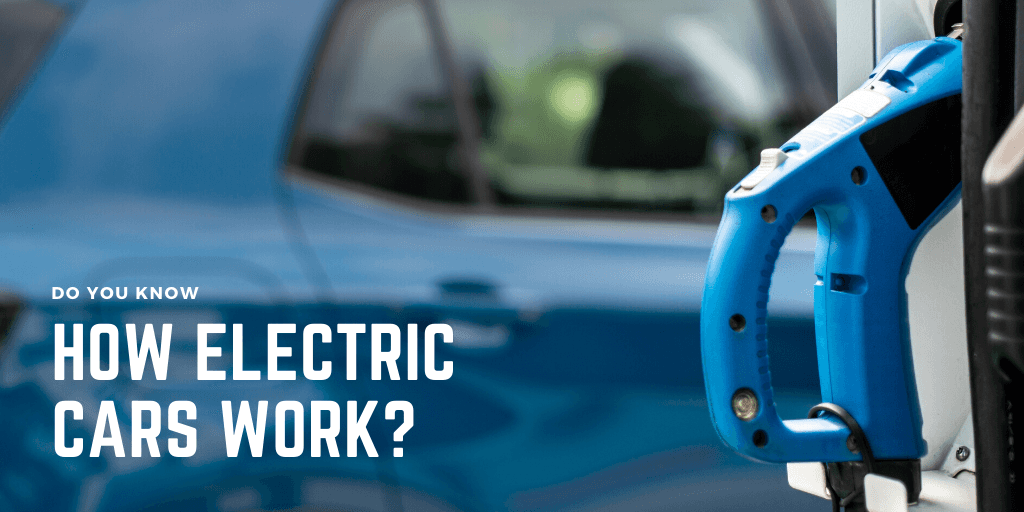 With more individuals becoming more conscious of their impact on the planet and on climate change, more people are turning to different electric cars as an alternative method for transportation. Sure, you know that it’s a good alternative, but do you know how electric cars work?

Wondering how these electric cars work? Well, Plug-in hybrid electric cars work with both an electric motor and a conventional gas or diesel engine. These types of cars appeal to many consumers because of the fact that they work on both electricity and traditional fuel, expending the distance that the car can be driven, especially after the car runs out of battery.

Thanks to the multiple methods of running these hybrids, they require both an electric motor and an internal combustion engine. Many users state that they very rarely need to use their gas because they keep their electric motor charged adequately by using a wall outlet or charging station.

Battery electric vehicles are another interesting set of cars. When asking “how electric cars work,” BEVs are a little different as they are powered completely by electricity, and the batteries are recharged using grid electricity. This means that you simply need to recharge your batteries by plugging them into a wall socket or a dedicated charging unit.

What makes these vehicles particularly appealing to consumers is that they can save drivers over $1,000 annually in gas money. Thanks to features such as idle-off, regenerative braking, and more, these vehicles are mindful of saving your battery, so you don’t have to worry about running out of power during your day to day activities.

Another perk of BEVs is the fact that they can be easily recharged at home using a 240-volt outlet, which is similar to the one used to power your dryer. One of these outlets has enough power to completely recharge your battery overnight, preparing you for the day ahead.

One significant difference between hydrogen fuel cell electric vehicles and BEVs is that these cannot be charged the same way. Instead, you still have to purchase pressurized hydrogen at hydrogen refueling stations. They also have similar driving ranges of gasoline or diesel-only vehicles, averaging between 200-300 miles, depending on the particular vehicle. However, these vehicles are considered more appropriate for larger vehicles with long-distance requirements. 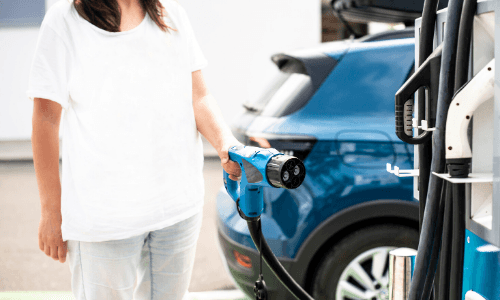 Are Electric Cars Worth It?

Unfortunately, what many consumers see when they look into electronic cars is the initial price tag. Yes, because electronic cars include a variety of newer technologies, they do tend to cost more upfront than traditional gasoline and diesel vehicles. However, there are many cost-saving benefits in the long run, including:

Besides the cost savings that come with these vehicles, it's vital to mention the potential they have for helping to cut back on dangerous vehicle emissions.

Electric cars help to minimize fossil fuels that are burned in the transportation sector. For each gallon of gas that is used, traditional vehicles emit nearly 24 pounds of carbon dioxide and other harmful gasses into our atmosphere. They are also responsible for emitting:

All of these chemicals wreak havoc on the environment, and we’ve already started to see the changes. 2018 was the fourth warmest year on record since 1880 with 2015, 2016, and 2017 each taking the top three places.

If you’ve decided to make the upgrade and invest in an electric car, and you are looking for “junk cars for cash near me,” then US Junk Cars can help. We not only offer cash for your junk cars; we will haul them away and have them properly recycled. That’s one less thing that you’ll have to deal with.