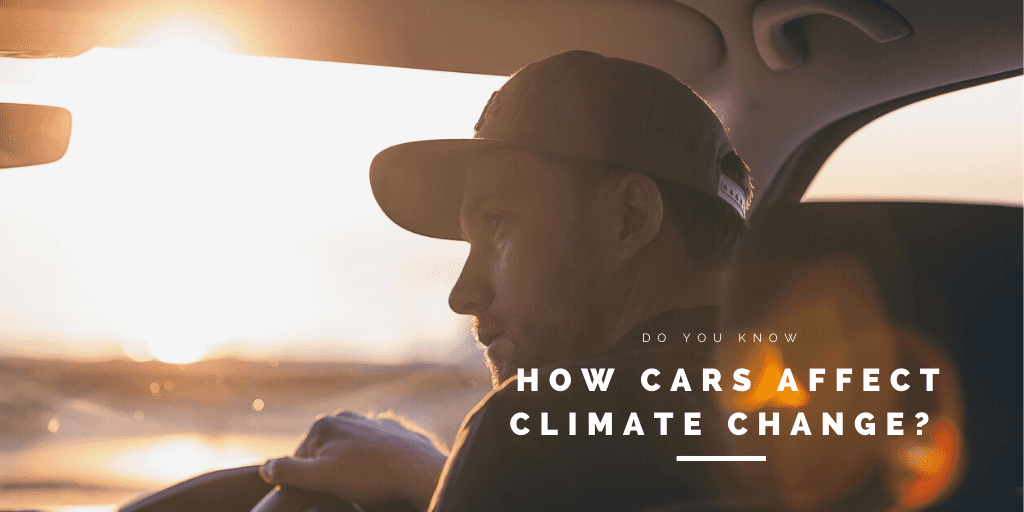 Climate change and weather are two scorching topics of discussion as of late, and when it comes to these topics, the effect of cars on climate change is at the forefront of the discussion.

- What are the car pollution effects?

These are all questions asked by consumers, activists, and manufacturers alike.

The Effects of Car Pollution

In the United States alone, vehicles account for nearly one-fifth of all emissions. For every gallon of gas, vehicles emit around 24 pounds of carbon dioxide and other gasses that are harmful to our atmosphere. As if that’s not startling enough, in total, the US transportation sector produces nearly 30% of all the country’s US global warming emissions, which is more than any other sector. The primary cause of these greenhouse gas emissions comes from the burning of fossil fuel.

The burning of these fossil fuels produces large quantities of carbon dioxide, and these carbon emissions trap heat in the Earth’s atmosphere, which then contributes to climate change. While carbon emissions are a primary concern for global warming, other emissions cause significant damage as well.

In fact, coal-fired power plants generate 42% of all dangerous mercury emissions in the United States, along with two-thirds of the U.S. sulfur dioxide emissions. Then there is also the nitrogen oxide and carbon monoxide that is produced during the burning of fossil fuels, which produces smog on hot days.

All of these different pollutants wreak havoc on the climate and contribute to:

- Changes in ecosystems and more 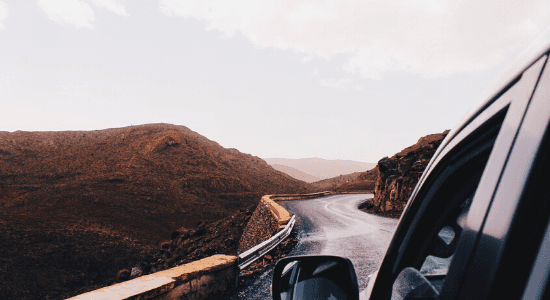 Sure, climate change and weather is affected by many different factors, and transportation is only one of them. However, based on the numbers above, it’s vital to understand just how climate change affects weather and the impact it can and is having on our lives.

One of the most significant effects that have been seen as far as climate change and the weather are concerned is the rising temperatures worldwide. In fact, 2018 is ranked as the number 4 warmest year between 1880-2018. 2016 is currently ranked the highest, followed by 2015 and then 2017.

Sure, while temperatures have cooled slightly, that doesn’t put the minds of environmentalists to rest. These patterns can change quickly, and researchers state that they can and do fluctuate on the economy, oil prices, and more.

With the rising temperatures, science has also seen an increase in heavy rains and flooding worldwide. In the last three to five decades, heavy downpours have increased in the United States. Research shows that the heaviest changes in rainfall have been in the Northeast and Midwest. This doesn’t surprise researchers since the increase in temperatures has increased warmer air, which tends to contain more water vapor than cooler air does. 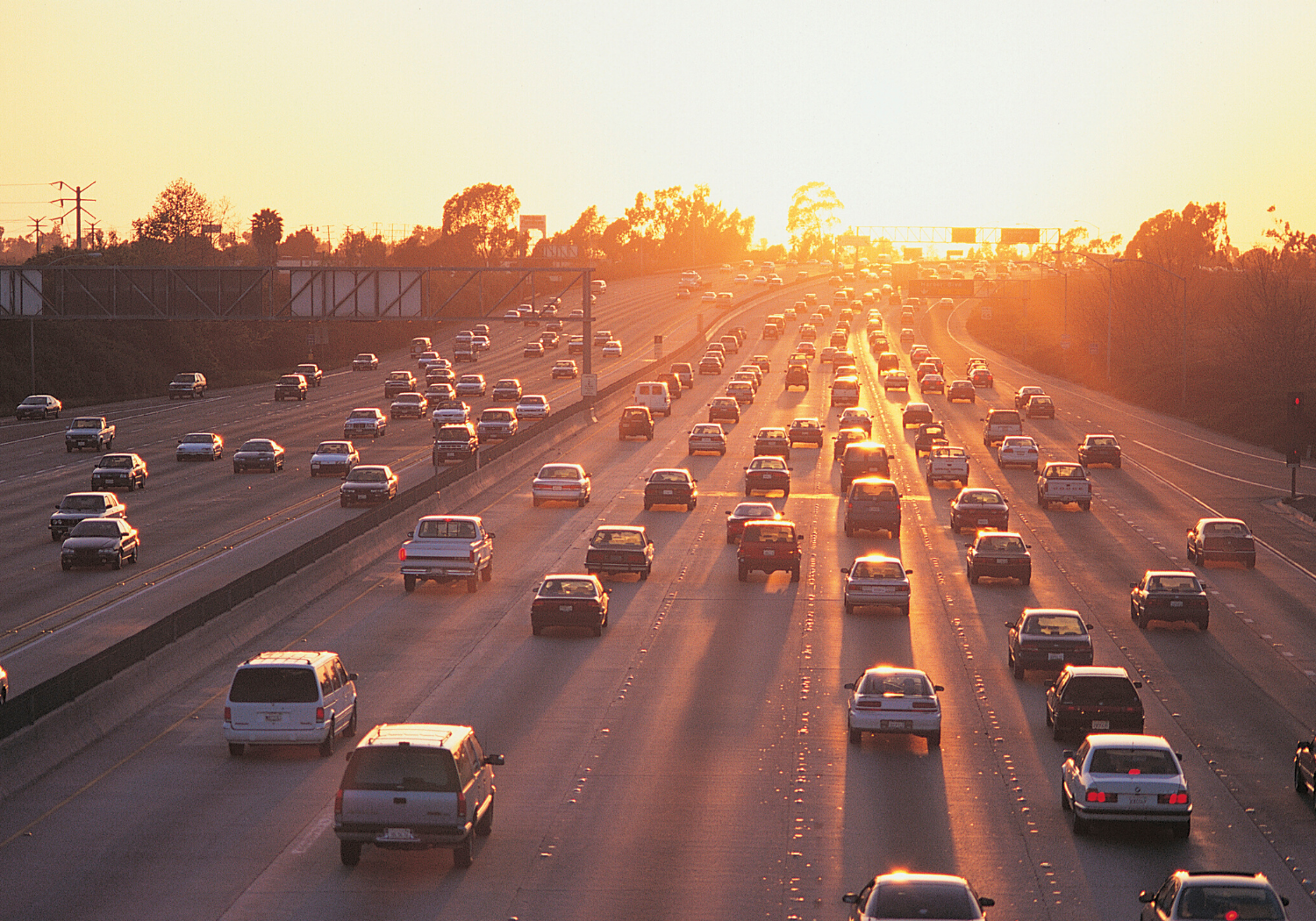 Thanks to the previously mentioned effects on climate change and weather, scientists have also noticed an increase in catastrophic storm activities worldwide. These come in the form of not only heavy downpours but tornadoes, hurricanes, and blizzards.

For example, thanks to rising sea levels, there have been significant changes in hurricanes over the years. One such example was Hurricane Sandy in 2012, which produced a nine-foot storm surge, causing substantial flooding. With water levels 14 feet higher than normal in some areas, the flood completely destroyed many neighborhoods.

What You Can Do to Help

While the numbers produced by scientists and environmentalists are intimidating, it’s never too late to start working towards a greener tomorrow. In fact, many vehicle manufacturers are taking the initiative to lesser emissions and car pollution effects by creating different options for consumers.

One such example is the production of electric cars and trucks. As of 2018, there are nearly 5.1 million electric cars on the road worldwide. That’s a great starting point; however, many consumers find that electric vehicles are simply out of their budget, and that’s okay.

Manufacturers have considered this fact and have been producing cars and trucks that are not only more fuel-efficient but burn cleaner fuels that produce fewer emissions during the burning process. 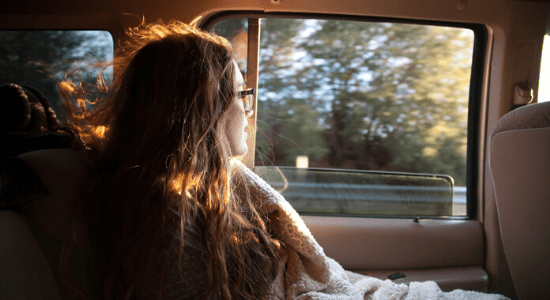 At US Junk Cars, we are determined to help consumers go green by helping them junk a car that is no longer needed. We do this by giving you cash for your junk car and then haul it off for you and recycle it at one of our many facilities. So, selling junk cars? Then get a cash quote today!

Read the next articles:

- Why Are Cars Bad for The Environment

- How to Choose an Environmentally Friendly Car